And this not only because of the different degree of expectation it generates: 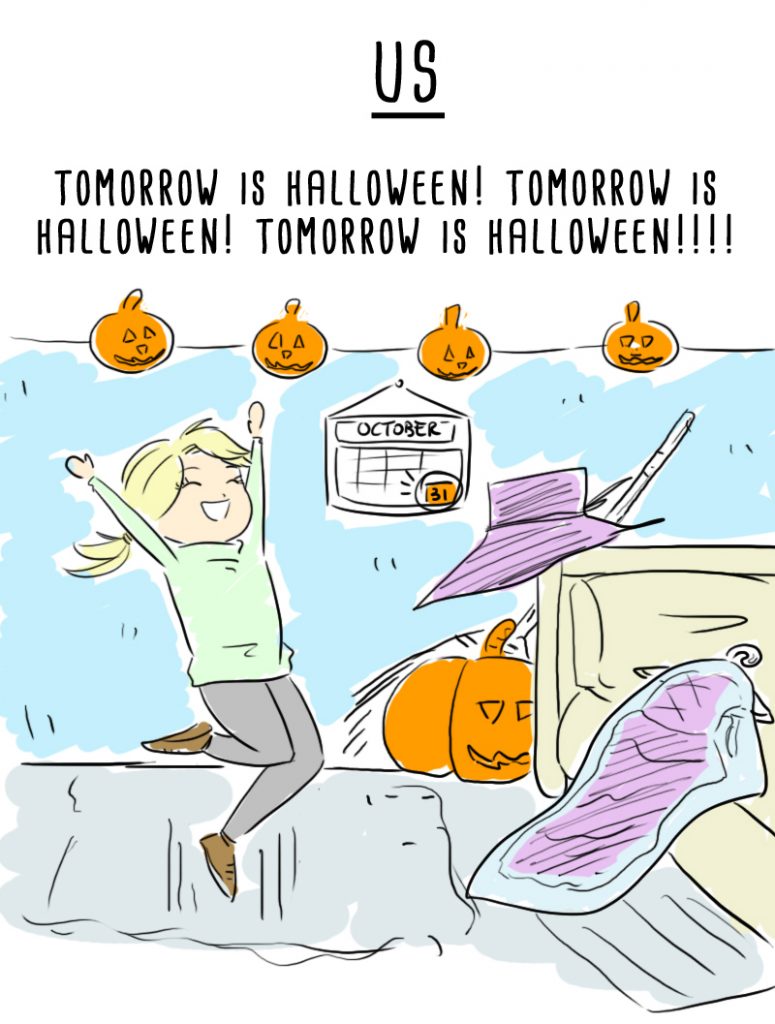 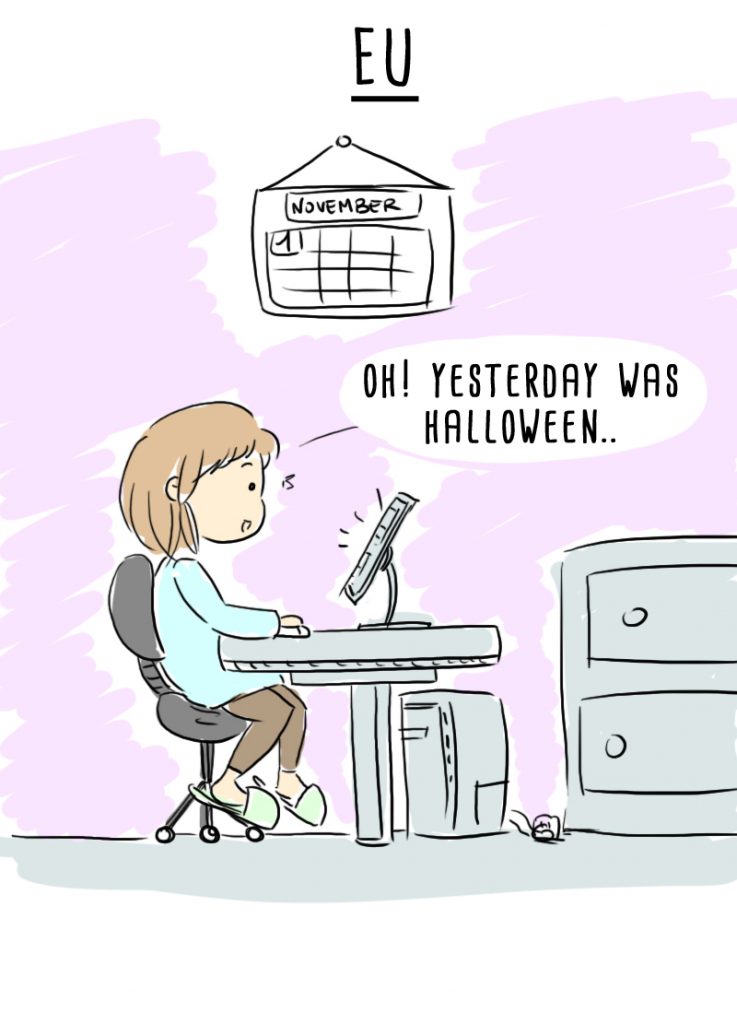 But mainly because of its meaning.

Here in EU, Halloween is more or less considered as a sort of ‘light’ version of Carnival.

I think that the main thing about Halloween (apart from all the pumpkin frienzy that is practically not-existing in southern Europe) is its horror side.

Zombies, witches, Frankenstain & co. are the main characters at a Halloween party.

Here is more like ‘let’s dress up in a weird way and have fun!’.

I felt the same thing when I had the occasion to celebrate Halloween in Japan. I think only a part of the tradition crossed the sea and finally translated into a different thing.

That one time I tried to celebrate Halloween outside

A few years ago I tried to celebrate Halloween with an australian friend.

We’ve got fully dressed up in funny outfits, with wigs and a mash up of crazy pieces of clothing and headed to a club where a ‘Halloween themed party’ was supposed to take place. 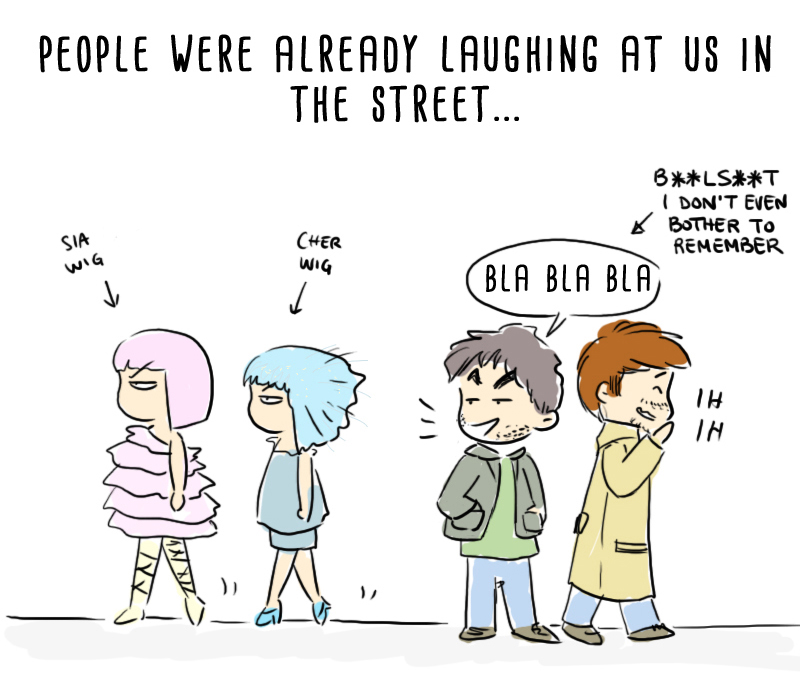 When we got there we found out that it was not a real Halloween party AT ALL. They were just distributing tiny eye masks at the entrance and we were the only ones fully dressed up.

We spent the whole night watching drunk guys playing with our wigs. 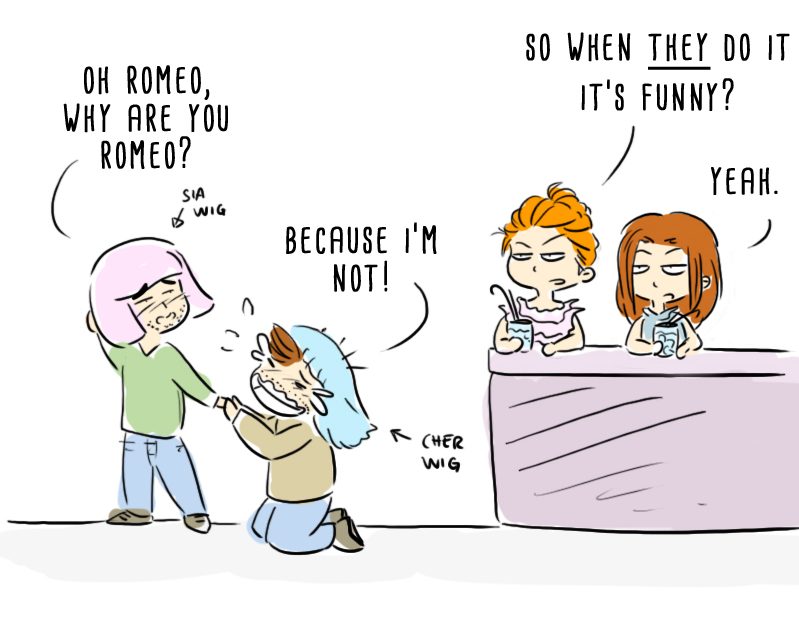 Instead of Halloween, Carnival. 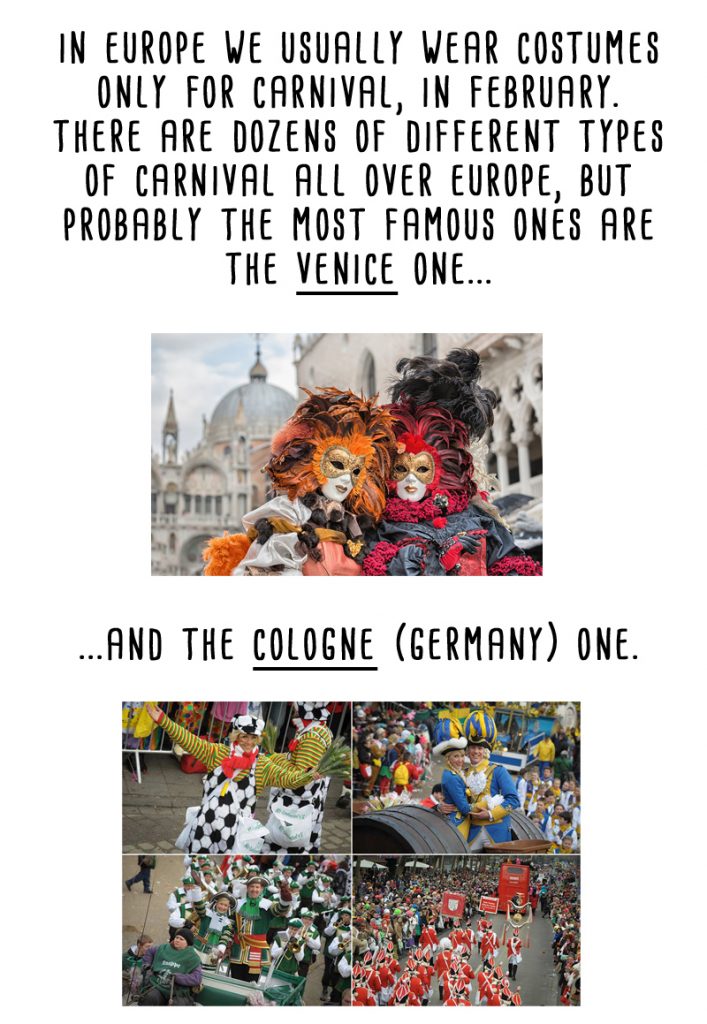 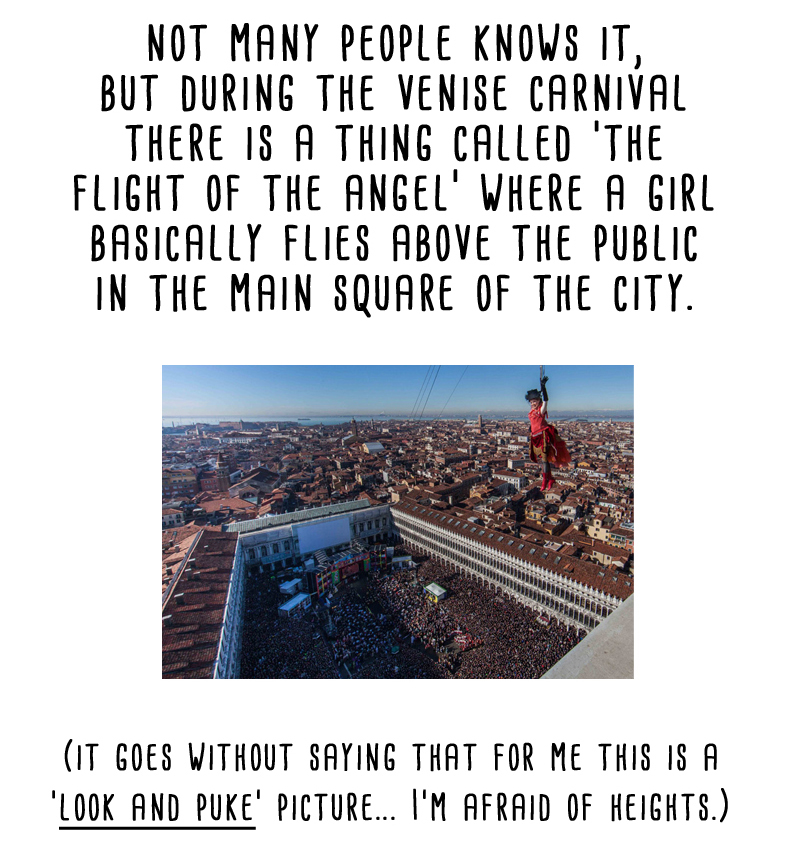 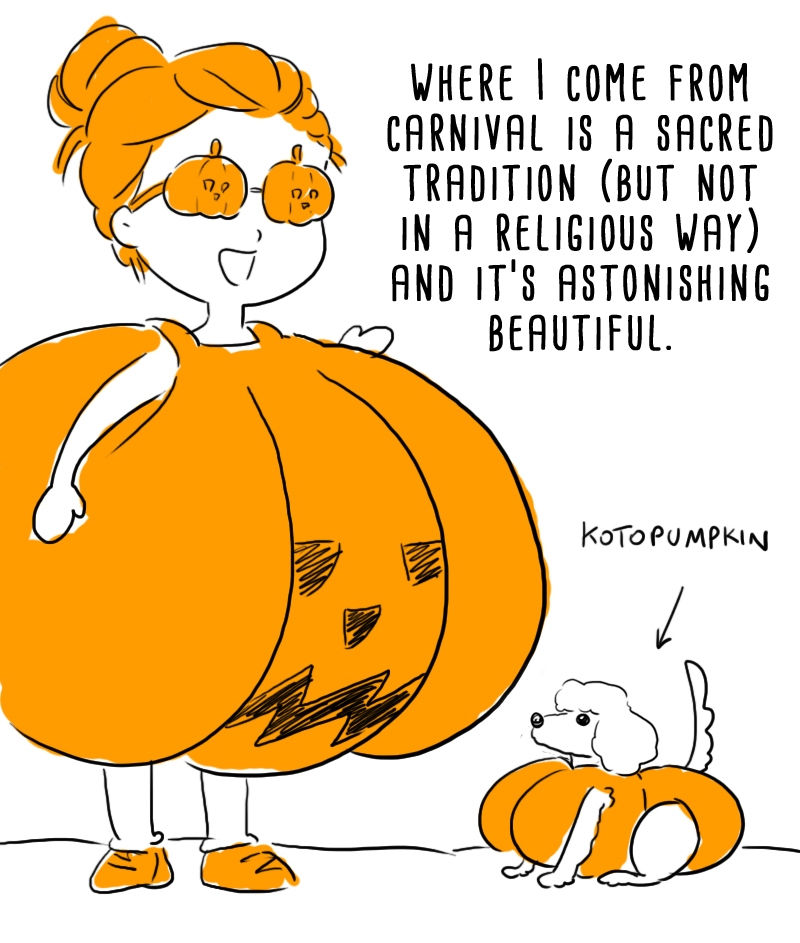 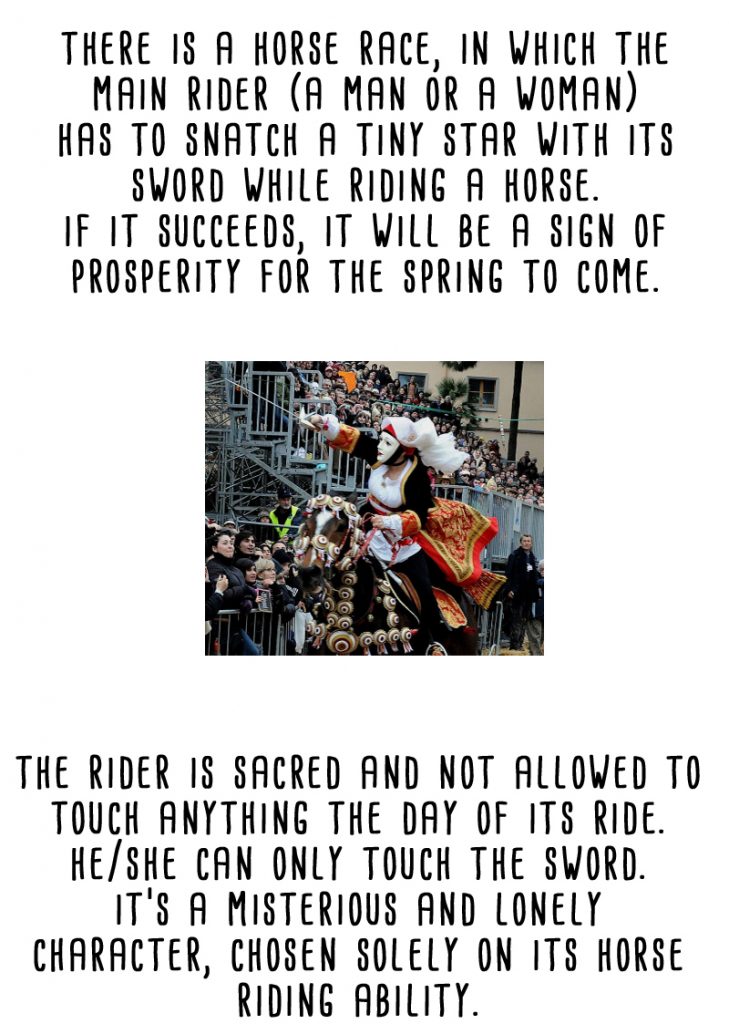 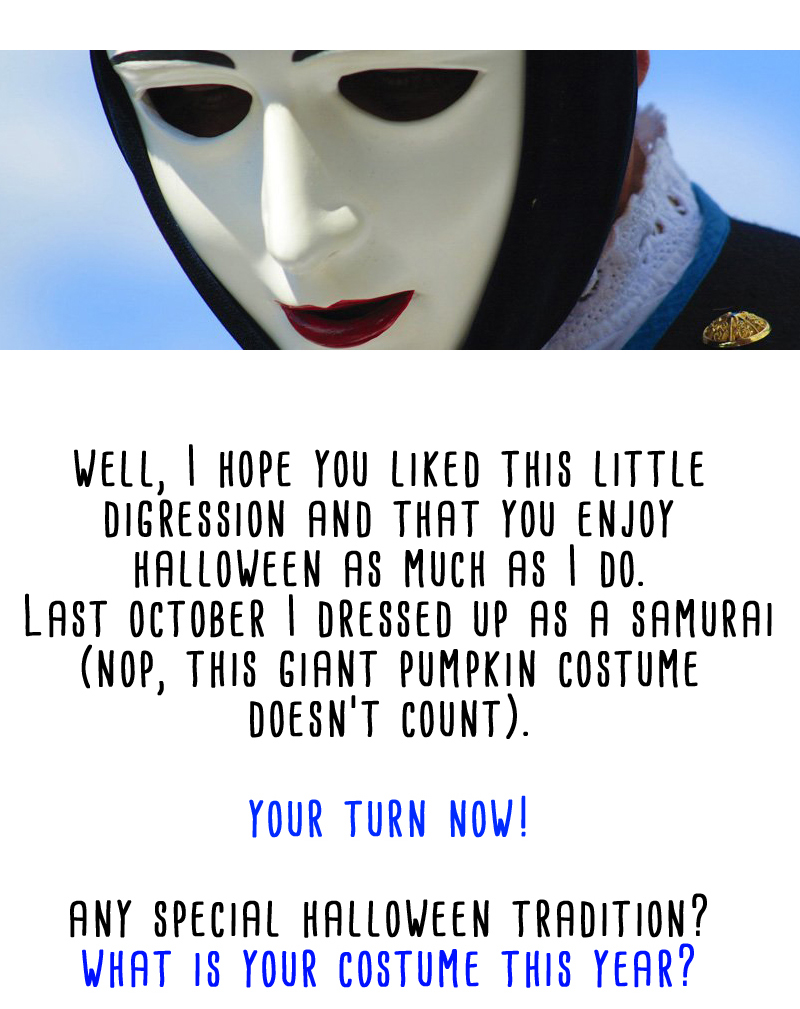 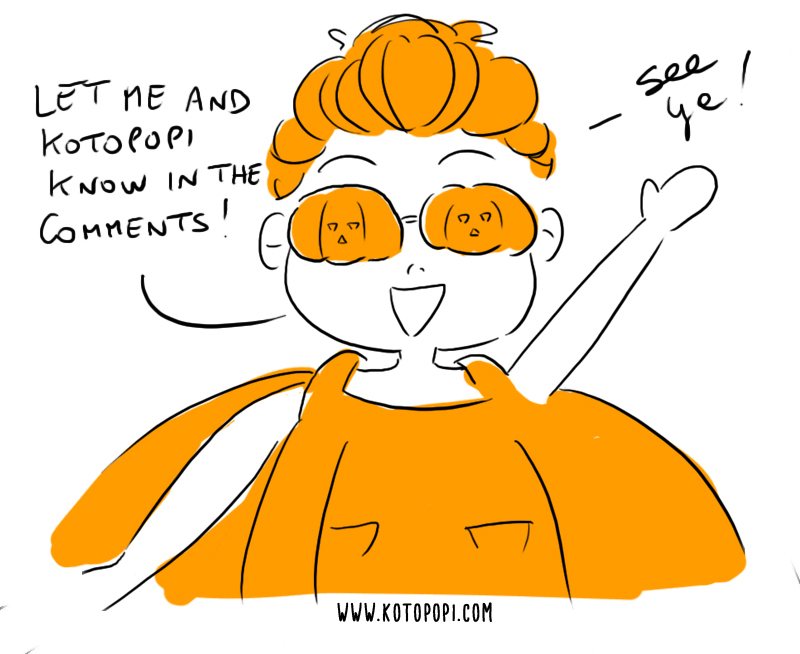